If you never knew Delfi, that’s too bad.

See, I was talking with her yesterday.
She was teasing me, calling me “Comrade
Gringo,” due to my accent. Anyway,
we were catching up, the way old friends do
when they haven’t seen each other in years.

“When you die,” she said, “that era’s hairdo
will haunt you like a ghost.” Delfi still sneers
at the dictators of El Salvador.

She was murdered when I was only nine,

but that hasn’t slowed my friend down. “I said,
how can the living or the dead ignore
all our people’s troubles? There are divine
struggles that don’t stop just because you’re dead.” 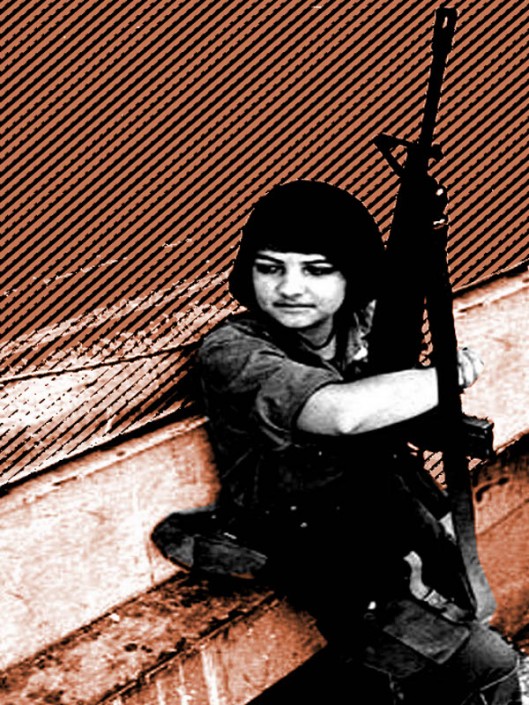 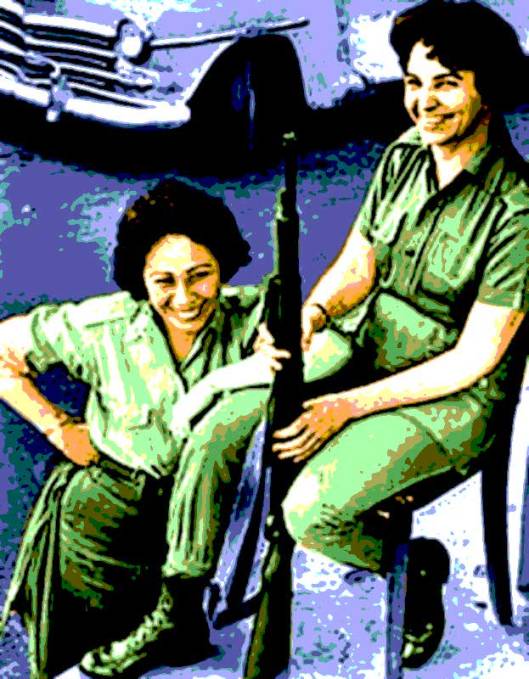 I read these waters. The hoarse Hebrides;
the sun-blind surges of El Salvador;
Bermuda’s coral reefs; Dublin’s rock skerries.
I’m the middle between the void and shore.
Far out from in the waves comes the reply.
Mist of sundown rises, stretches away
across the horizon and distant sky.
Reading waves is like talking to Yahweh,
grumpy old man. I draw in the sea, shreds
of speech that wash away. I take sea-weed
off rocks, blood kelp, make them my natty dreads.
A spar is my staff. I am a half-breed;
boyish sea hag; living a life devoid
of words, either on shore or in the void.