art, darling of fortune, she comes in colors, The Way Of The Sword 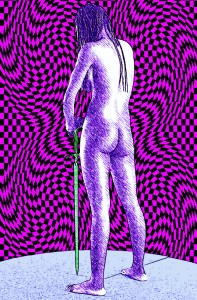 Put out and lonely, Razmouhi wandered
the halls of her mother’s house. Day after
day, in the courtyard, training, still awkward
in her body. Her name meant, “girl fighter.”
“Mother teaches me the way of the sword;
but I want to be down at the lake shore,
lost in the dunes.” Batu Khan’s Golden Horde
had laid waste to her town the year before.
It was why she was taught how to parry,
thrust; so that she would not have to witness
Hayk’s soldiers trampled in Tartar dust.
“Enough dreaming, my daughter.” Razmouhi
blinked, sighed. “What girl,” her mother, all grimness,
asked, “is worth spit who can’t parry and thrust?”

The ancient name of Armenia was Hayastan and they called themselves the Hayer, after one of Noah’s sons, Hayk, who is suppose to have founded their kingdom after his father’s ark settled upon the tip of Mt. Ararat.

Batu Khan was a in the 13th century Mongolian warlord who led his horsemen in an army historians have dubbed The Golden Horde, which lay siege to kingdoms and cities along the Black Sea and up through the Caucasus mountains. 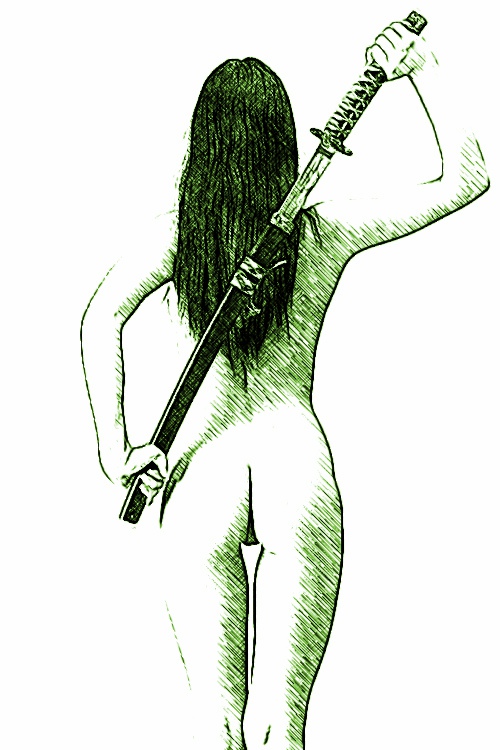 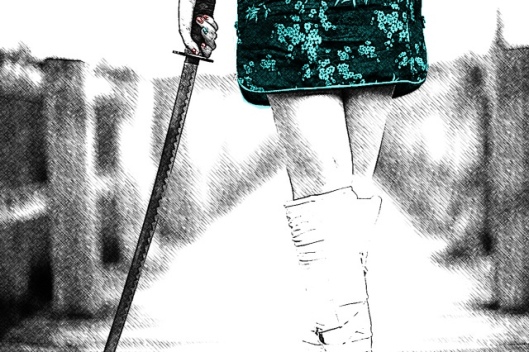 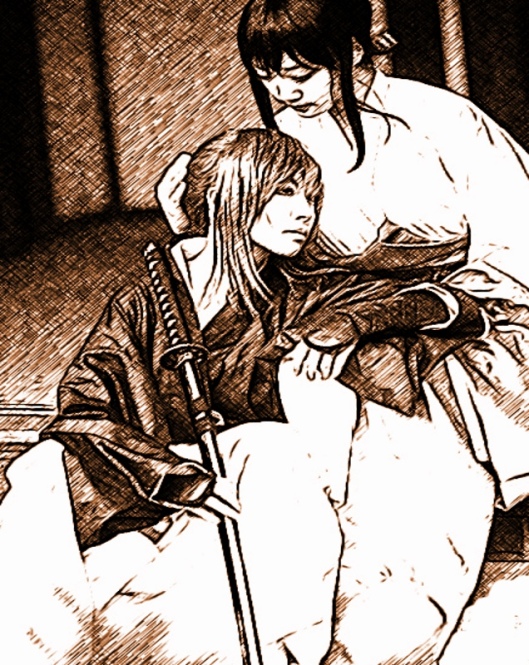 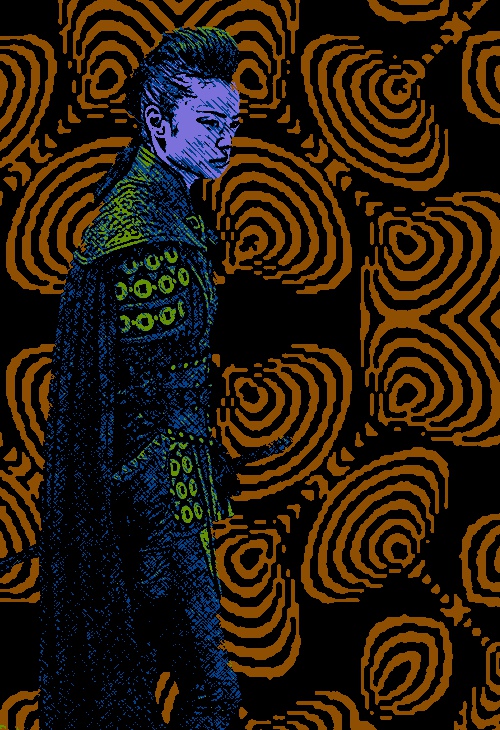 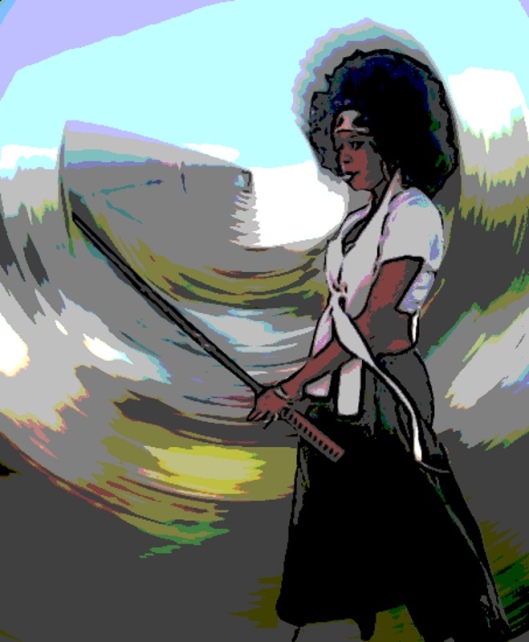 The Onibaba is female demon in Japanese folklore known for her indomitable strength and appetites. Though popular culture views her as a flesh-eating hag, the nice thing about metaphors is that if you want to compare a female samurai’s fighting skill to that of the Onibaba you can always say later that it seemed like a good idea at the time. 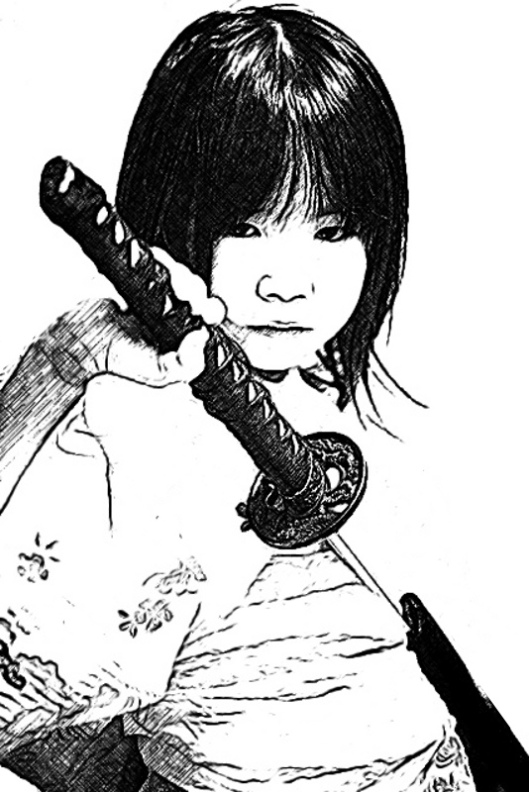 If she dies? She has her hand on the hilt,
aware of herself; aware of what she
must not do, not yet. Nothing has been split
out of her, yet. She knows of the red sea
and the purple stars. Her father told her
about the witch-queens; how that long ago
one of them helped save the world. Her mother
taught her the “Way of the Sword,” Bushido
and how death in war is the greatest gift
any samurai could hope for. What’s death
next to letting down your mother? Afraid
does not work here. “Like cherry-blossoms, swift
we fall,” the poem goes. With a deep breath,
she took a step forward and drew her blade.

Bushido, “the way of the warrior,” is a feudal Japanese word for the samurai’s code of ethics. It has been compared to the Western concept of chivalry. As a philosophy, it stresses loyalty, martial arts and that death in battle is the greatest gift a warrior might receive.