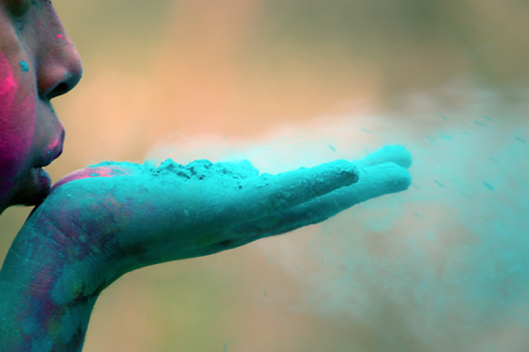 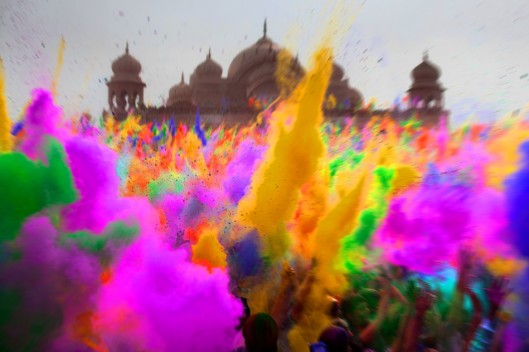 Holi is a spring Hindu festival observed in India and Nepal, a festival of colors.

Posted by babylon crashing | Filed under Illustration and art

≈ Comments Off on holi: festival of colors 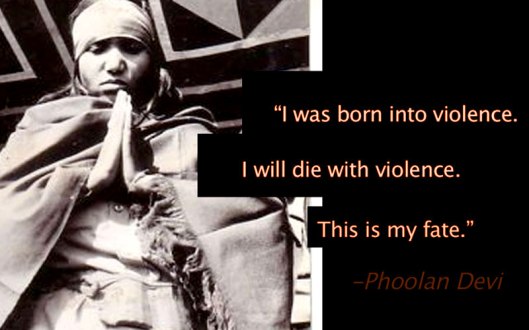 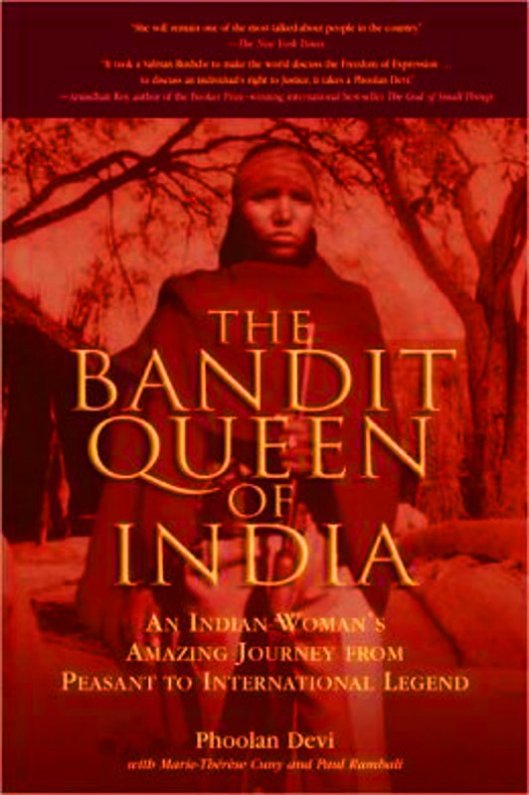 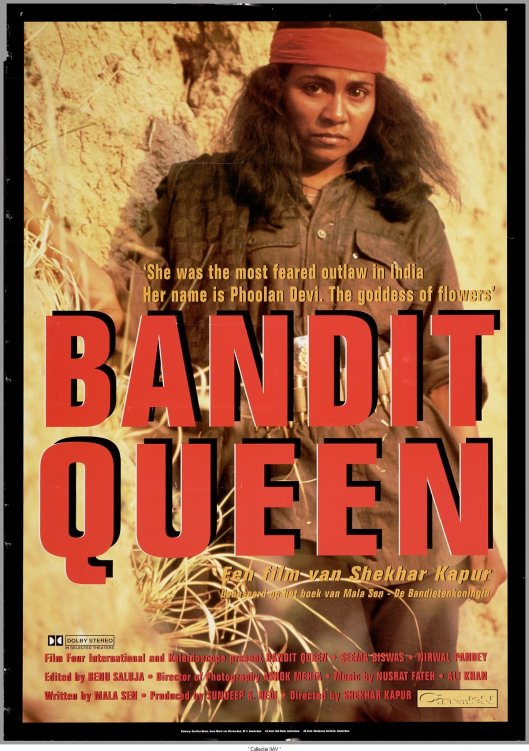 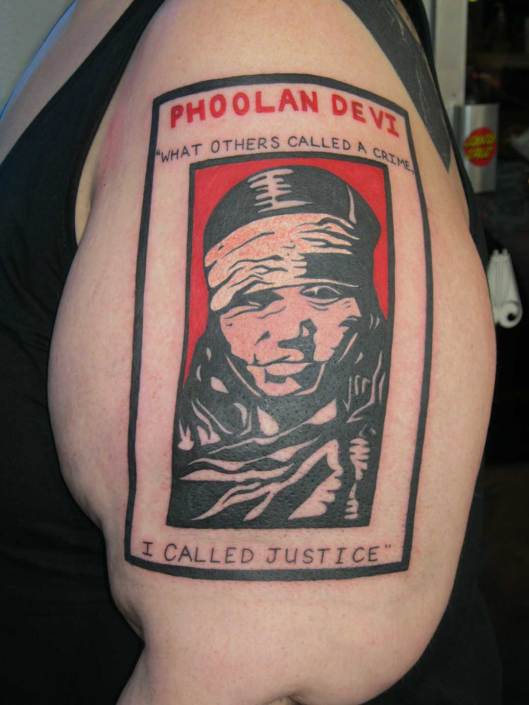 Phoolan Devi (10 August 1963 – 25 July 2001) popularly known as the “Bandit Queen,” was an Indian dacoit (armed bandit), and later a politician. She was born into a poor rural family belonging to the Mallaah caste. Married to a much older man at an early age, she was branded as a social outcast after she left her husband to escape domestic abuse. Kidnapped by a gang of bandits hired to kill her, she subsequently married one of them, Vikram Mallah. The group then murdered Phoolan’s ex-husband, carrying out several highly publicized robberies at the time. Later, a different group of bandits, belonging to the Thakur caste, murdered Vikram and gang-raped Phoolan. After escaping from them, in 1981, her gang raided the Thakur outlaw village, killing twenty-two Thakur men in what came to be known as the Behmai massacre. As a result she gained a fearsome reputation as the “Bandit Queen” and some villagers started calling her an incarnation of the Hindu goddess Durga, goddess of flowers. In 1983, she surrendered and spent 11 years in prison. The 1994 film Bandit Queen, made against her wishes, was a highly romantic take of her life. After she left prison she ran as a candidate for the Samajwadi Party, getting elected to parliament in 1996. In 2001, she was assassinated by gunmen claiming revenge for the Behmai massacre.